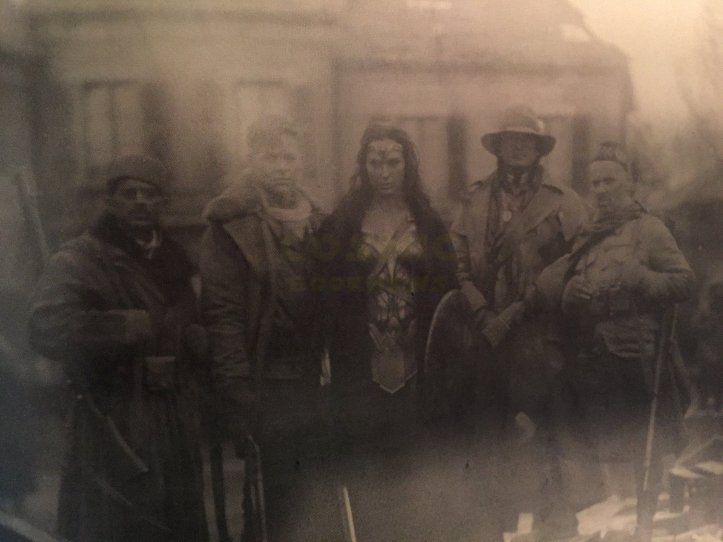 This weekend I will join my fellow geeks in securing a ticket to catch the latest cinematic installment in the Justice League saga: Wonder Woman.

Yet I wonder if said geeks are aware of the fact that placing the origin story of DC’s heroine all the way to WWI was not just a way to avoid any possible comparisons to Captain America in the Marvel Universe. Indeed, I have the deep suspicion the writers took direct inspiration from an actual historical legend: The Angel of Mons. 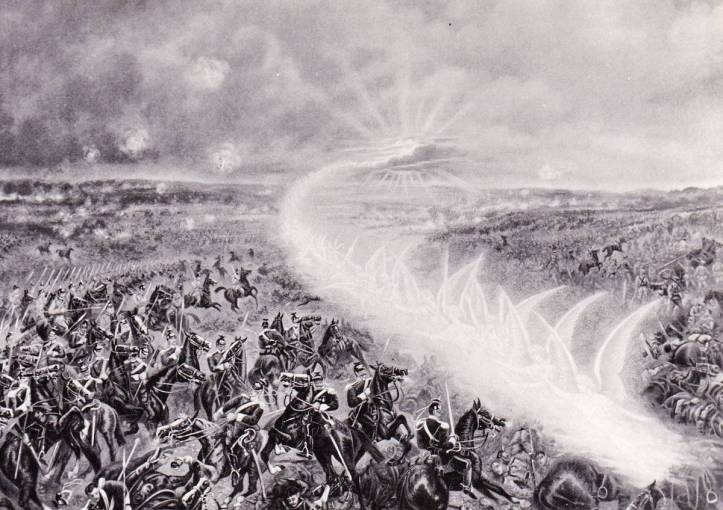 The tale of the Angel or Angels of Mons is one that got incredibly popular during the worst days of the Great War. It is situated in one of the most decisive battles of that global conflagration –the battle of Mons, in August of 1914– and it refers to the involvement of divine or supernatural beings, directly intervening in the fight to support the British troops, who suffered grave casualties at the hands of their German enemies.

While it is very likely the legend was nothing but a fabrication which got wings –pardon the pun– by way of jingoistic propaganda and the public’s need to believe Providence would not abandon them in their most desperate hour, what’s important to keep in mind is how these sort of stories managed to attain such unexpected popular impact, hence retaining enough power in order to keep influence the culture. Even Alan Moore utilized the legend of Mons in his graphic novel Promethea. 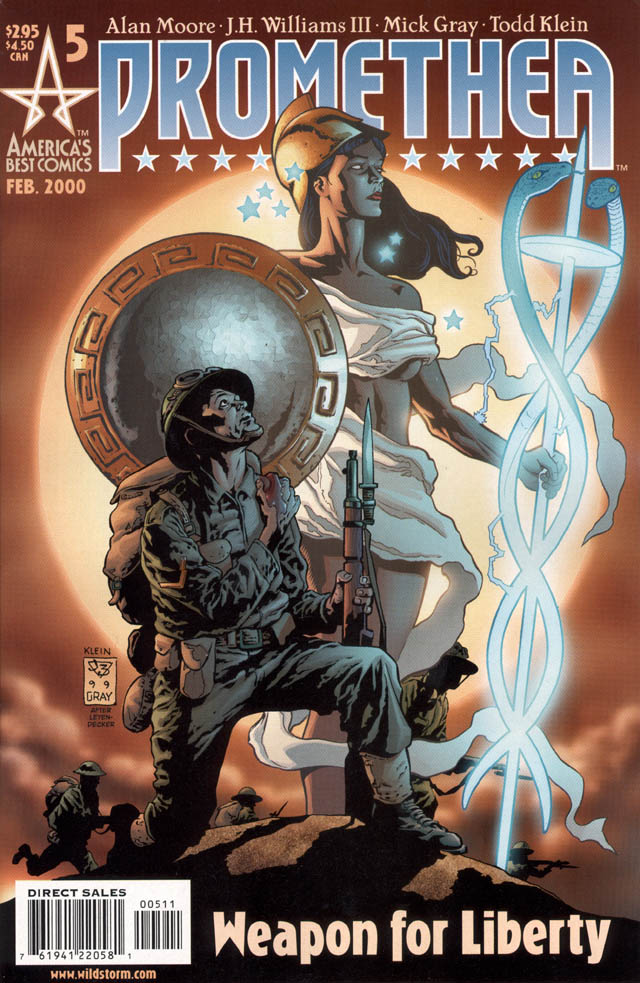 So now it looks as if Hollywood will refer to the Mons legend once again, and use it as scaffolding to give the DC Universe the patina of realistic believability that is customary in contemporary works of fantasy and fiction. Only now instead of angels from Heaven, we’ll have a badass Amazon demigoddess fighting baddies with a magic lasso.

Right or wrong about my Fortean hunch, I’m pretty sure WW will be effing epic 😉